Countries in Southeast Asia in the past period are still faced with several acts of piracy and terrorism in the territorial sea. Piracy has a negative effect that is felt by the international community. In this paper, the author aims to focus the discussion on how to implement the ASEAN Convention on Counter Terrorism in overcoming the problem of terrorism in the seas around Southeast Asia. This research is normative juridical conducted by examining library materials or secondary data as basic material to be investigated by conducting a search of the regulations and the literature relating to the problems under study. The results of the study showed that at the convention there was a reference to jointly handling the problem of terrorism in the Southeast Asia region. The implementation of the convention in piracy cases in the waters around Southeast Asia is carried out through the principle of cooperation. However, the implementation of the convention has not been effective because it still faces several obstacles such as the nature of responses to situational terrorism, constraints on state sovereignty and the principle of non-interference among members, differences in sea area awareness. 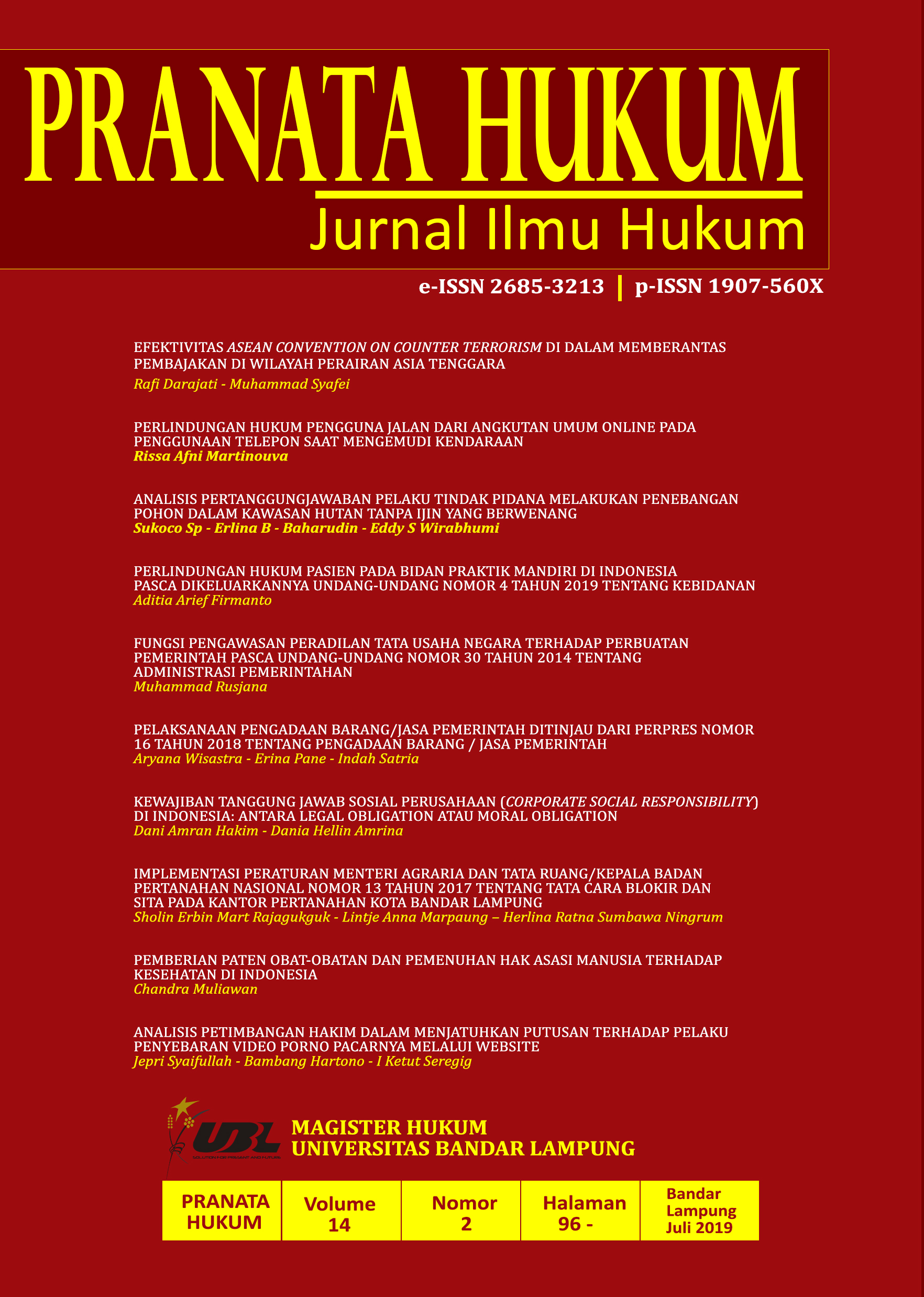